Home moving into the 5th dimension Navigating into Higher Dimensions 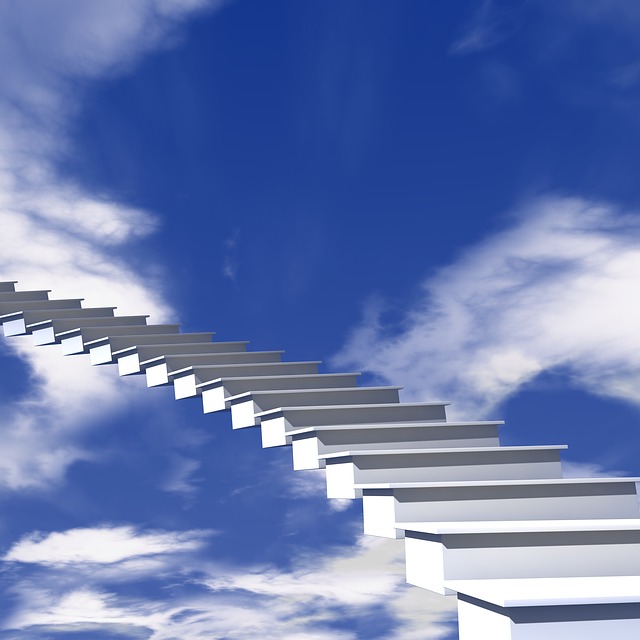 It is time to do your work and to prepare for the grand event; the shift. The shift is when the masses move into a higher dimension at the same time. In reality, it has been slowly taking place.

The fifth dimension is already here and many have moved into or through it. Why hasn’t everyone moved into the fifth dimension? So many are still hanging on to old beliefs and ways of being that they are use to. Duality and separation is still a theme playing out from the third dimension which is falling apart.

Third dimensional behavior is reactionary; people act without thinking or seeing the overall picture. Time is seen as past and future. See it as a show, played and produced by you and for you. You are the star of your play. Everything in the play deals with you as the dramas and traumas of everyday life play out. They are there to give you the opportunity to learn your lessons and to grow from them.

What is going on in the outer world is also happening within yourself. The unsupportive occurrences have purpose. As you learn and incorporate the lessons learned into your life, it becomes easier for you. Life becomes more of a flow.

The fourth dimension is transitory, a stepping stone into the fifth dimension. It deals more with present time and allows one to observe and perceive choices. In the fourth, we learn to release duality. View what occurs around you from a fourth dimensional perspective as you move into the shift. View it without emotions and see it with love; love for what is truly happening. What no longer serves is falling away. The old must be removed before the new can come into your play.

There is a sense of beauty, flow and ease. The fourth dimension also deals with emotions. Many of you at this time are dealing with past emotions so they can be released and you can move forward on your path. Recognize the emotions you are feeling; anger, sadness, etc., and ask what needs your attention or what is the message. Then release those emotions.